When it comes to Father’s Day Gifts, Matalan always offer some cool products and in 2018 it’s no different! There’s over 200 gift ideas for Father’s Day, with everything from dad mug sets to Grandad Slogan Cushions.

We’ve taken a look in-store and online at Matalan, so take a look below for our picks from Matalan’s Father’s Day gifts and also some of the cool T-Shirts dad will love too! You can see the full range of gifts for dad and grandad online at Matalan. 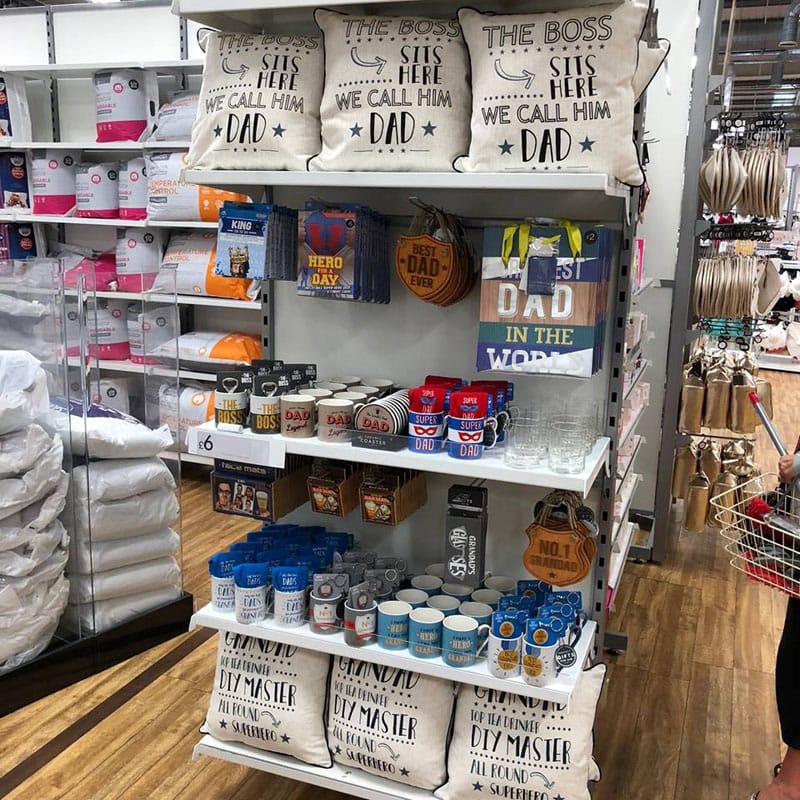 The photo above was featured in-store at Matalan for a selection of the Father’s Day gift range, which included some of the mugs, cushions, and plaques. 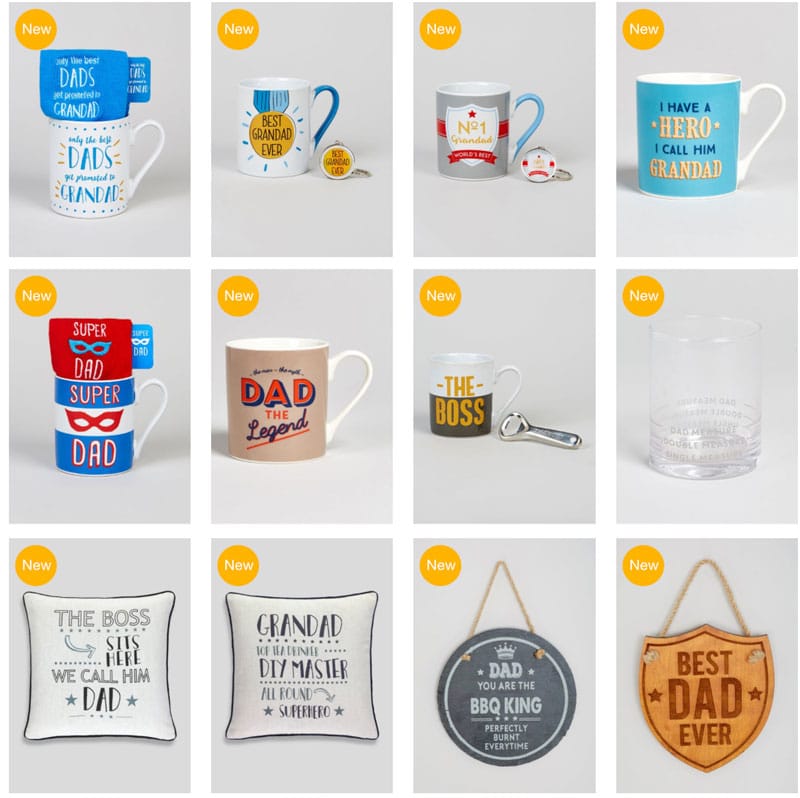 Just about everything we spotted in-store is available online, as you can see with the screenshot above featuring some of those items and more from online at Matalan. While our local Matalan store had a nice selection, there’s so much more online, so we’d recommend shopping there first and taking advantage of the free click and collect if you like to pickup from a local store.

We’ve featured our favourites below, which also include gifts perfect for any part of the year! 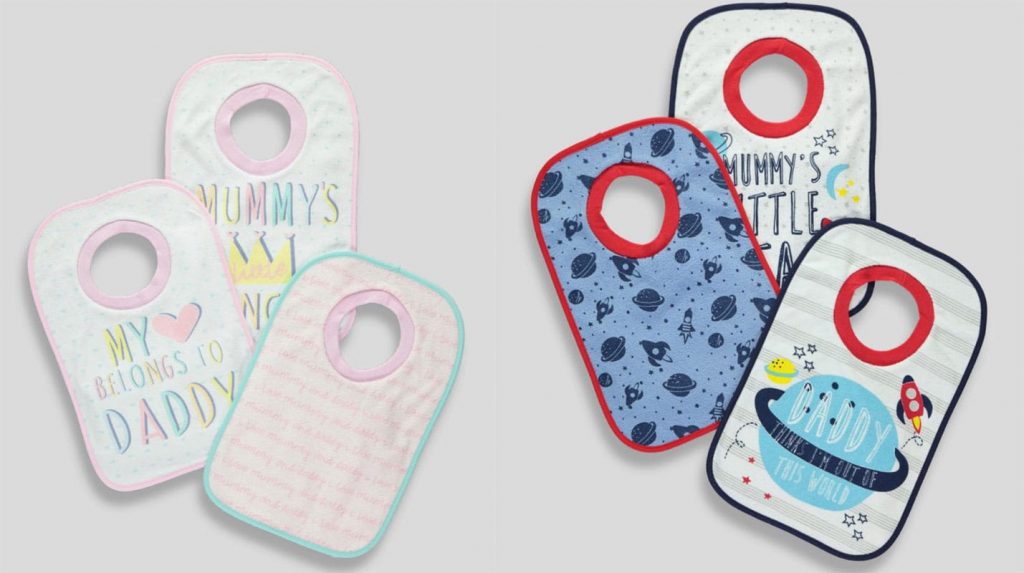 Father’s Day Gifts From Baby – These 3 Pack of Pop Over Bibs for Girls and Boys are found via the above link and include quotes, “My Heart Belongs To Daddy”, and “Daddy Thinks I’m Out Of This World”. They’re priced at £4 for a pack of 3 at the time of publication. 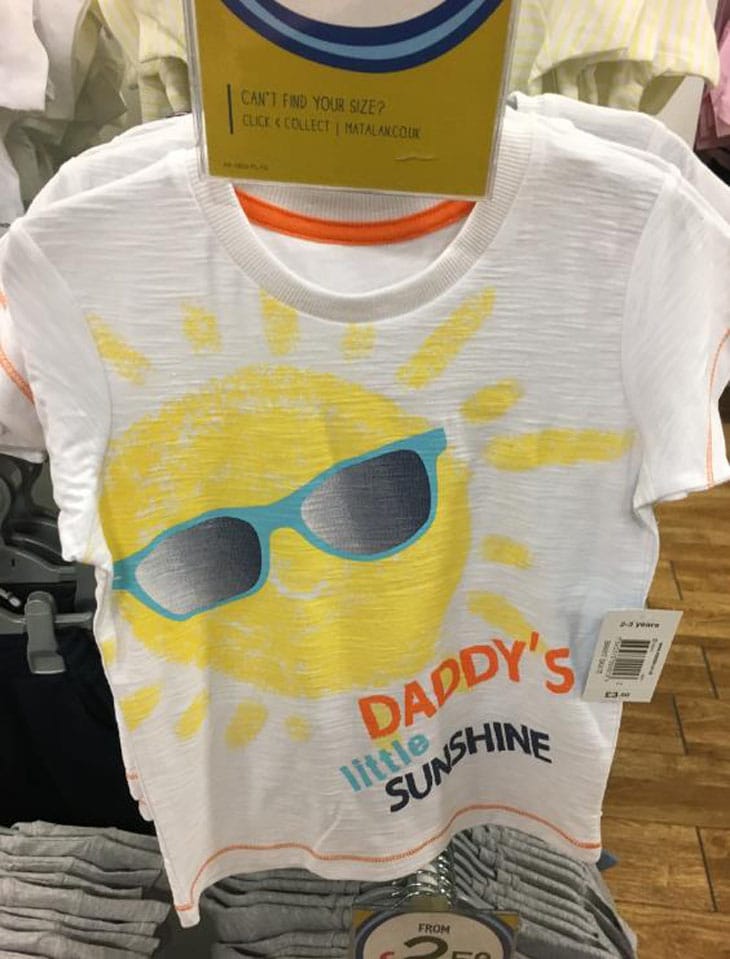 Matalan Father’s Day T-Shirts For Kids – This Daddy’s Little Sunshine T-Shirt is so cool, we love it! A great gift for little ones from little ones to daddy, and in sizes 3 months up to 6 years old. Perfect for babies and younger children. 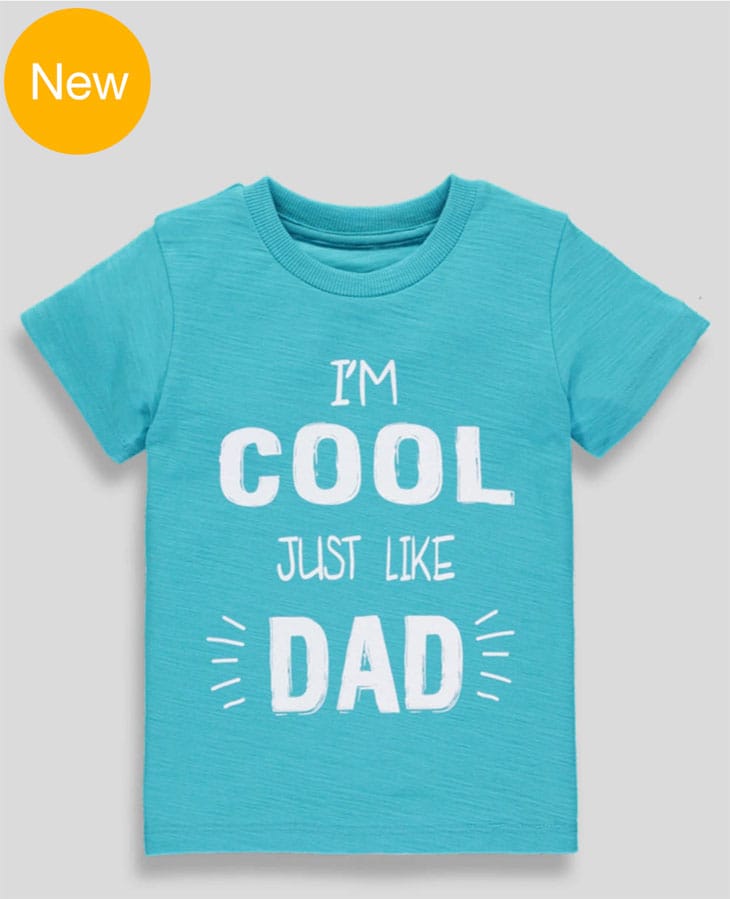 When your little one is cool just like dad, this is the top daddy will love him to wear on Father’s Day! 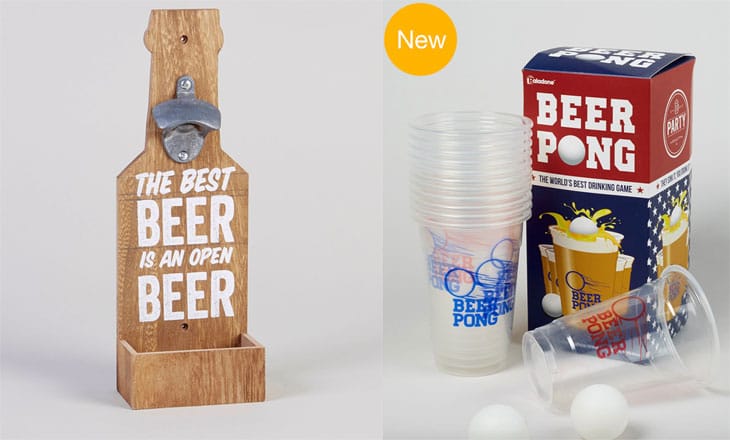 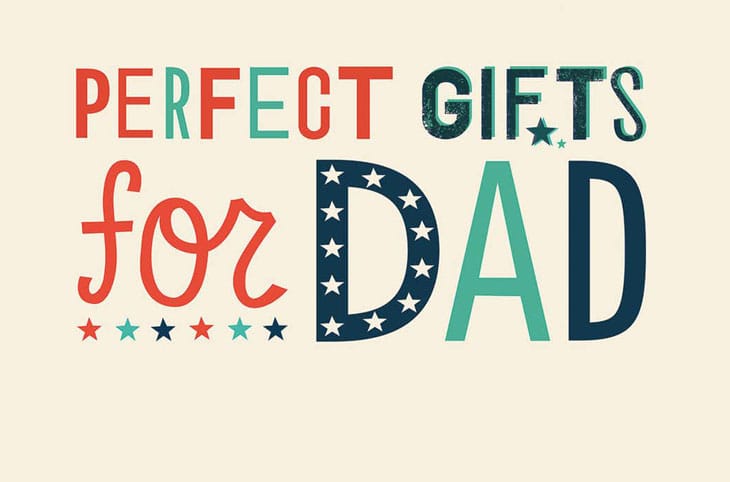 LOTS MORE FOR DAD – If sock sets and clothing is daddies thing, then there’s plenty of that too! See the best selling gifts for dad/grandad this Father’s Day online at Matalan.

This site contains affiliate links (marked with * symbol) and cookies. By continuing, you consent to this. Read about T&Cs and Cookies.I Accept